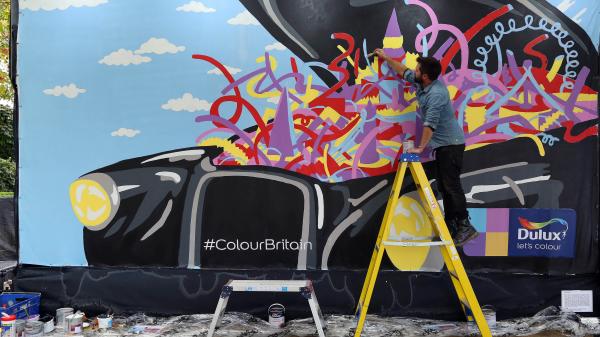 An American activist hedge fund has dismissed a plan by Akzo Nobel to split its business in two and hand back £1.3 billion to shareholders, calling it too ambitious, incomplete and an attempt by senior managers to keep their jobs.

Elliott Advisors, which owns about 3.5 per cent of Akzo Nobel, issued its response after the Dutch group had revealed further details of plans to hive off its paints business from its chemical interests. Akzo claims that a demerger would create more value for its restive shareholders than a capitulation to American raiders from PPG Industries.

The riposte from Elliott was echoed by PPG, which said that its offer of €90 a share for Akzo Nobel would result in an “immediate cash payout far in excess of Akzo Nobel’s [€1 billion] special dividend”.

It is the latest episode of a takeover battle in which investors speaking for more than 10 per cent of Akzo Nobel shares called for an emergency general meeting intended to defenestrate the group’s chairman, Antony Burgmans.

The Dutch group said yesterday that it was fully supportive of Mr Burgmans and that it intended to execute the demerger within 12 months and return the proceeds to shareholders, on top of dividends already due this year.

The plan, announced on the same day that Akzo unveiled a 13 per cent rise in earnings to €376 million in the first quarter, also targets €200 million of savings and enhanced earnings in future years.

He dodged questions on when the EGM would be and said there would be an update “soon”. The meeting has been called by Elliott Advisors and is backed by Franklin Templeton, a US investor.