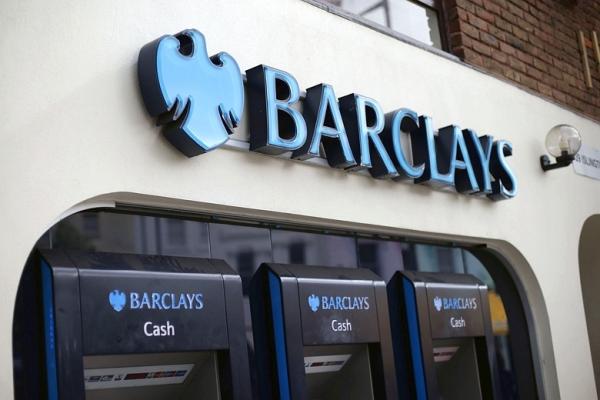 Barclays could be close to a settlement with American and British regulators over its role in the foreign exchange manipulation scandal as part of a deal involving several leading banks that could agreed as early as next month.

The US Department of Justice is understood to be close to finalising its forex-rigging investigation into five banks, including Barclays and Royal Bank of Scotland, which is expected to lead to fines of as much as $1 billion for the institutions.

An agreement by Barclays with the DoJ could also come alongside a settlement with other US regulators, as well as the British authorities, after the bank was unable last year to join a $4.3 billion settlement in November in which six lenders admitted their involvement in the scandal.

Barclays, RBS, JP Morgan, Citigroup and UBS could reach a settlement with US prosecutors in mid-May that would draw a line under the issue, according to unnamed sources cited by the Financial Times.

However, Barclays faces an additional complication because it is also facing an investigation from the New York Department of Financial Services into computer programmes used by the bank to trade in the foreign exchange market.

The New York DFS said yesterday that it would not agree a deal that did not allow it to continue to pursue its inquiries in Barclays’ algorithmic trading operations, meaning that any DoJ settlement, as well as other resolutions, would not close the matter for the British bank.

It was the difficulty of reaching a settlement with Mr Lawsky’s department that scuppered Barclays’ hopes of joining in last November’s deal with the Financial Conduct Authority, the UK market regulator, and the US Commodity Futures Trading Commission.

Antony Jenkins, the chief executive of Barclays, has made the settlement talks a priority for the bank and is keen to put the investigation to rest as he attempts to show how the business has moved on from the scandals of the past.

Barclays has put aside £1.2 billion in provisions against potential settlements over foreign exchange-rigging, meaning that a $1 billion fine would be below market expectations for the cost of any settlement with its regulators.