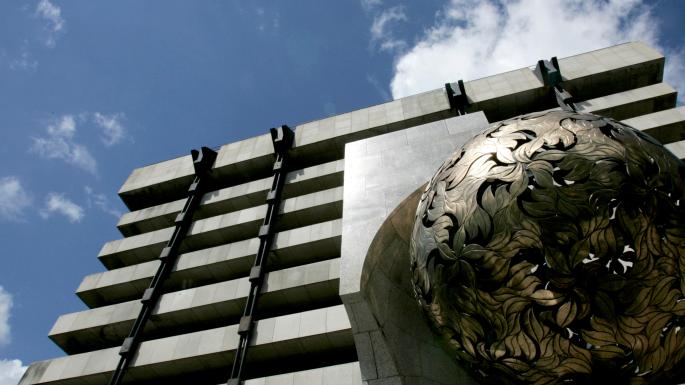 Central Bank board members expressed concern that loosening mortgage lending rules could lead to an increase in house prices and warned that the regulator is under-resourced, new documents show.

In a November meeting, committee members expressed reservations over proposals to change the rules which were introduced to curb excessive lending and protect the financial system against another housing market collapse. Members of the board, which includes the regulator’s senior management, also highlighted the strain that Brexit would put on the Bank and warned that its current staffing levels may not be adequate.

Philip Lane, the Central Bank governor, faced strong opposition from board members to aspects of the mortgage lending reforms, which reduced the deposit needed by first-time buyers. One board member told the commission that they were “not comfortable with the scale of the change”.

Minutes of the meeting show that the governor said there would be a stronger argument for making more modest changes to the regulations “in a more normally functioning housing market”. He stressed that the higher deposit limits were ceilings rather than targets that prospective homebuyers should aim for. He also reminded board members that the loan-to-income limit — which restricts borrowers to a mortgage value of three-and-a-half times their income — was not being amended.

Some members raised concerns over the potential impact that altering the mortgage rules could have on house values. Prices were up 7 per cent in October on the same period last year, and are more than 48 per cent higher than during their low point in 2013. The average cost of a house purchased in the 12 months to August was €235,750.

In response, Mr Lane said a review of the lending restrictions had not indicated that the level of house prices was currently above fundamental values. The evidence suggested that the level of transactions in the housing market was below normal levels, he said, adding that if there was evidence of prices growing more quickly than anticipated, the bank would be able to react.

The bank announced changes last month to its loan-to-income and loan-to-value caps, which come into effect from the beginning of next year.

The changes, which were announced a month after the government introduced a scheme to help first-time buyers, drew criticism from economists and opposition parties over their potential to drive up prices.

The regulator also divided first-time buyers and second and subsequent buyers into separate categories, applying different limits to each in relation to banks’ discretion to lend outside of the rules. Originally, each lender was allowed to issue 15 per cent of its annual total mortgage lending to customers without having to adhere to the lending rules. Under the new rules, banks will be allowed to lend 20 per cent of the value of new loans to second and subsequent buyers. The limit for first-time buyers has been lowered to 5 per cent. The logic of these changes was questioned at the meeting.

The minutes illustrate the level of concern among members about the strain the additional workload Brexit could put on the Bank. One committee member said that it would not meet a number of its objectives due to “resourcing constraints”, while another suggested that it “reflect on the impact of a lower staff complement” on the Bank’s ability to fulfil its statutory functions.

Mr Lane said that the Bank needed to balance the need to hire additional staff with the difficulty that could be caused by doing so too quickly. He said that a target of 170 new staff in 2017 to be appropriate.

Mark Cassidy, head of the Bank’s financial stability division, warned that while domestic economic risks had receded in recent years the threat posed by external developments had grown significantly in the past 12 months. He listed Brexit, uncertainty after the US presidential election and risks to the financial stability of the euro area as the key concerns facing the Irish economy.

He noted that some small businesses were not feeling the impact of the country’s economic upturn as much as others and said that all “high impact” Irish insurance companies reported losses in the first half of this year.