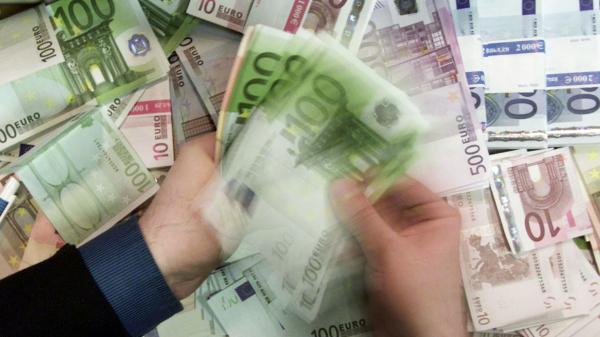 A state-funded agency that provides loans for small businesses is to cut its interest rates.

Microfinance Ireland will reduce its lending rate to 7.8 per cent for all new lenders from July 1 — a drop of one percentage point.

The rate will be applicable to businesses that apply directly to MFI. New applicants seeking loans through their Local Enterprise Office can borrow at 6.8 per cent APR — also down one percentage point. This rate is available for small businesses struggling to get loans from banks.

MFI has also launched a mentoring programme that will be available through Local Enterprise Offices, which the agency works in partnership with to offer loans of between €2,000 and €25,000 to small businesses with fewer than ten employees.

Since its establishment in 2012 the agency has approved €14.1 million in loans to 944 businesses, supporting 2,148 jobs, according to Garrett Stokes, chief executive of MFI.

In 2015 about two thirds of loans went to start-up companies, with the remainder going to small businesses that were seeking to expand and develop.

Mr Stokes said that the body provided financing across all sectors.

“We’re here to try to help them get up and running and provide the money to get going and to expand,” he said.

“While the interest rate is very important, I think the mentoring services that we’ve now set up with the enterprise offices are probably equally important.

“That really enhances the capacity for them to survive, succeed, grow, and create jobs. Lending money helps to create the jobs, but we’re actually more concerned about the number we create. Ultimately, it’s jobs that count.”

He said that MFI had been of huge assistance in increasing access to funding, but pointed out that Irish banks can charge small businesses more than double the interest rates of banks across the rest of Europe.

“There’s a lot more to be done in promotion of the microfinance scheme,” Mr Fielding said.

“It is very much in line with the thrust of the government’s action plan for jobs to make loans to micro-enterprises right across the country more affordable”, she said.

“The introduction of valuable business supports available through the local enterprise offices to aid small enterprises will, I am sure, increase their chances of commercial success, result in the creation and maintenance of jobs, and greatly help in improving the economy overall.”