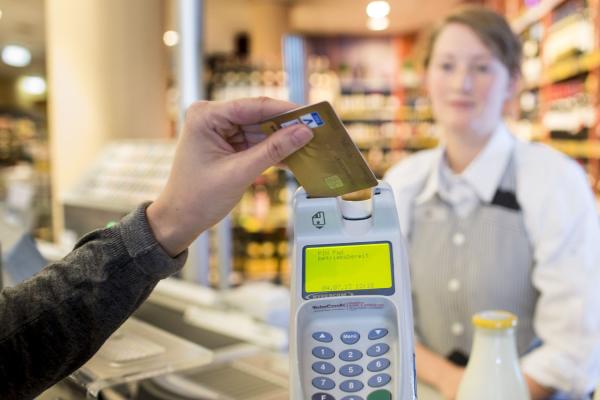 A TOP official at the Central Bank of Ireland has shot down plans by credit unions to offer mortgages, payment cards and other banking services, claiming there is no evidence that new products could make up for falling loan demand.

Anne Marie McKiernan, the registrar of credit unions, also dismissed hopes that the sector could become a third banking force, capable of challenging the dominance of Allied Irish Banks and Bank of Ireland.

“Being realistic, given their individual sizes, credit unions cannot compete with banks across all business lines,” she said yesterday at a meeting in Kilkenny of volunteers who oversee the operations of Ireland’s 343 credit unions. McKiernan added that credit unions risked taking on more than they can handle as they try to remain relevant as membership ages and younger borrowers go elsewhere for credit.

“We have a concern at the sometimes quite big gap between where most credit unions are now and the ambitious development aspirations being mooted by or for them,” she said.

The comments come amid intense lobbying by credit unions to convince Michael Noonan, the finance minister, to drop support for an existing limit that in effect locks them out of the mortgage market by banning them from lending more than 10% of their loan books for more than 10 years.

Some credit unions’ plans were ill-conceived and could cause heavy losses if they fail, McKiernan warned.

“Many of the proposals that we assess . . . fail to demonstrate how the proposed new service or product will contribute to the development of the credit unions’ profitability and sustainability,” she said.

Credit unions should build on their strengths in small-scale unsecured lending, said the registrar, even though falling demand meant that these loans now represented less than 28% of their assets — down from 45% in 2010.

The proportion of credit unions subject to Central Bank lending restrictions has dropped to 39% from 52% in February.

“Given that restrictions are often cited as an impediment to loan-book growth, it is surprising that a number of credit unions did not engage with the review process at all,” said McKiernan.