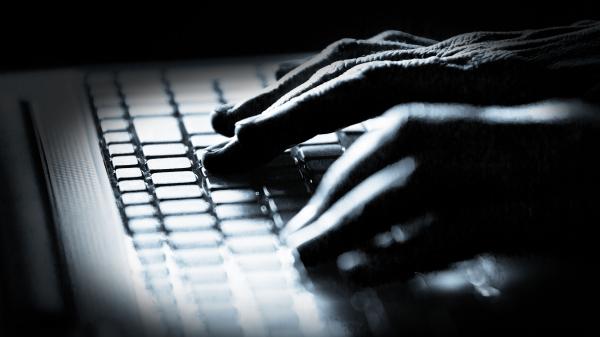 One in five British businesses has been hacked by cybercriminals in the past year, research has suggested.

Larger companies, defined as those with at least 100 staff, are more susceptible to cyberattacks, according to a survey of 1,200 businesses by the British Chambers of Commerce (BCC).

Its report found that 42 per cent of big businesses had fallen victim to cybercrime compared with 18 per cent of small companies. Only 24 per cent of those that responded said that their business had security measures in place to guard against hacking.

Adam Marshall, the BCC director-general, said: “Cyberattacks risk companies’ finances, confidence and reputation, with victims reporting not only monetary losses but costs from disruption to their business and productivity. Firms need to be proactive about protecting themselves from cyberattacks.”

A government spokesman said: “It is essential businesses take responsibility for their cybersecurity risks and we urge them to take advantage of our free advice, online training and Cyber Essentials scheme to protect against attacks.”