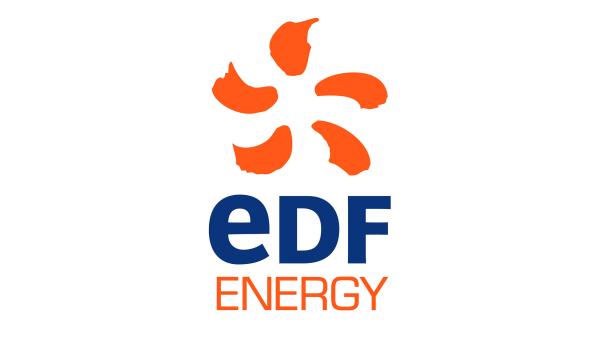 The energy supplier EDF has come under fire for raising prices for a second time in less than four months.

From June 21, about 1.5m customers on the standard variable tariff — already EDF’s most expensive deal — will see their dual-fuel bills jump by about £78 a year to an average of £1,160.

The rise follows an increase of £13 a year that took effect just weeks ago, so customers will have to fork out £91 more on average.

The announcement, last Wednesday, triggered criticism, including from the energy regulator Ofgem. There is growing speculation that the government will intervene in the energy market, which the prime minister has said is “not working as it should”.

Dermot Nolan, Ofgem’s chief executive, said: “EDF’s second price rise in four months, when there has not been a dramatic rise in wholesale energy prices since it last put up prices, is difficult to justify.”

He said customers on standard tariffs — to which customers are switched at the end of a deal, such as a two-year fix — were being “taken for granted”. About two-thirds of customers, often older people who do not have access to the internet, are stuck on standard deals.

Ofgem has expressed support for a cap on the cost of standard deals. A spokesman for No 10 said it was “prepared to act” after EDF’s latest announcement, but details are yet to emerge.

Vincent de Rivaz, EDF’s chief executive, said: “We accept that the government, regulators and consumer groups have concerns about the way markets work for customers, particularly the energy market. We will continue to work with them constructively for the benefit of customers.”

The best way to cut bills is to switch to a fixed rate. This could save you more than £300 a year compared with a standard tariff. Use a comparison website, such as Moneysupermarket or uSwitch, to find the best deal.

Another way to save if you pay by cash or cheque every three months is to switch to a monthly direct debit with the same supplier. This cuts costs by an average of about £77 a year for dual-fuel customers, according to uSwitch.