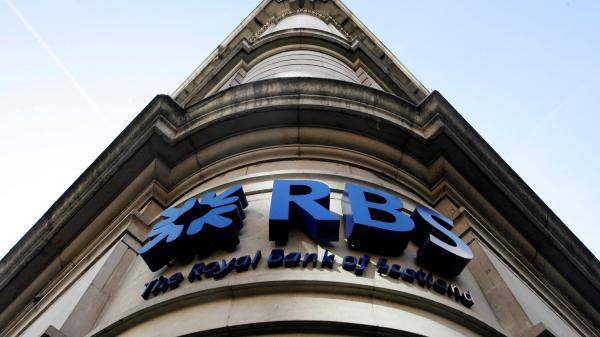 Small businesses that claim they were mistreated by Royal Bank of Scotland’s turnaround division have abandoned plans to wait for the regulator to establish a compensation scheme and will launch a £1bn legal action against the bank this year.

The move is the latest salvo from the RBS GRG Litigation group (RGL) which has criticised City regulator, the Financial Conduct Authority (FCA), for successive delays in publishing the results of its investigation into RBS’s controversial Global Restructuring Group (GRG).

The FCA received the report it commissioned some months ago, and shared its main points with RBS, but has failed to set a date for its publication. Last month FCA chief executive Andrew Bailey insisted the report was “not finished”.

A spokesman for RGL said: “We’re no longer willing to wait for the FCA. There is still no guarantee the FCA will establish a compensation scheme, or even a date for when it will publish its report into GRG, a report which RBS has seen and been allowed to respond to, but which the businesses affected by the bank’s actions are not.”

He added: “We want certainty and we want redress, and unfortunately it is increasingly clear that the best way to get that is through the courts. We can’t rely on the FCA or RBS to resolve this.” The RGL legal action consists of more than 140 small businesses who were former clients of RBS. They claim they were forced into GRG then pushed prematurely into administration, enabling the bank to profit from their distress. RGL said the average claim for each of the businesses was up to £7m.

GRG was established by RBS to handle the bank’s troubled business clients and help turn them around. The fees GRG collected helped RBS pay off its bad debts and improve its capital position. At its peak in 2010 GRG is estimated to have handled thousands of businesses with a combined value of around £90bn.

Almost 70% of companies involved in the RGL case claim RBS deliberately put unrealistically low valuations on their businesses and assets once they were placed in GRG. More than 90% said RBS imposed a range of excessive fees and other charges on them which further jeopardised the stability of their business once placed in GRG.

Its investigation was prompted by an independent report by former government advisor and businessman Lawrence Tomlinson in 2013 which alleged the bank deliberately bankrupted some small businesses to make more money out of them.

The following year RBS commissioned an internal report by law firm Clifford Chance which found no evidence of fraud, but said there needed to be greater transparency over how the bank calculated its fees for small business clients.

A separate legal action is also being considered by the RBS/GRG Business Action Group, another group of small businesses who claim they were also mistreated by GRG.