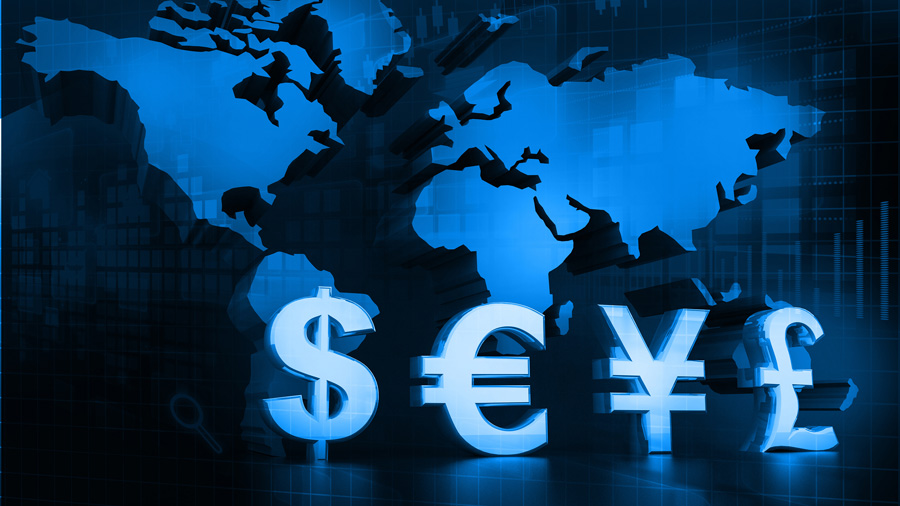 It’s not been a happy new year so far for equity investors. China’s stock market fell by 7 per cent on Monday, triggering sharp declines globally.

Investors are worried about the slowdown in China. That’s a known unknown. The bigger shadow over the market and the economy, however, is the possibility of a reprise of the debt crisis. That not only poses a risk to the global economy but also constrains the actions policymakers can take to boost growth.

Take the known risk. Emerging economies have been crucial to recovery since the financial crisis, taking up the slack in global output growth. Markets took the news last month that US interest rates were at last going up well, yet they’re being shaken now by the slowdown in the world’s second-biggest economy.

China is attempting a transition from export-led growth to a model based more on domestic consumption. It’s not a smooth process; it’s contributed to volatility in financial markets and a collapse in commodity prices.

The bigger risk is still more concerning because it’s less visible. Carmen Reinhart, the Harvard economist, has warned of hidden debts in emerging markets. By this, she means that China in its boom years financed infrastructure projects in other emerging markets. Much of the lending came from development banks whose transactions are not included in international statistics.

The extent of emerging-market exposure to Chinese lending has to be estimated, and it may be that these economies are vulnerable to a reversal in capital flows. Recall that in advanced industrial economies, excessive lending by the banks up to 2007 wasn’t picked up by analysts as much of it was off balance sheets.

All we can say with confidence is that shocks, when they happen, undermine market confidence rapidly. The eurozone is still suffering from the sovereign debt crisis triggered when Greece admitted in late 2009 that its fiscal deficit was much worse than previously stated.

The crisis then spread to the rest of the peripheral eurozone economies. All of these countries had a different mix of problems (whether of public debt, private debt or bank weakness) but markets didn’t discriminate: they were worried that private debt in these economies could potentially become public debt.

Emerging markets may be more resilient than the stock market ructions foreshadow, but it would not be wise to count on it. And there’s a lesson for policymakers in the advanced economies too. Britain has a budget deficit of about 5 per cent of GDP, which it can finance because interest rates are low and the government borrows in sterling.

Unlike Greece or Spain, Britain has its own currency and the Bank of England can stabilise the public debt market. Japan is another (and extreme) example of an advanced industrial economy with a big public debt burden that it has no trouble in financing.

It doesn’t follow, however, that levels of public debt and the deficit don’t matter for a country borrowing in its own currency. The UK has more freedom of manoeuvre than the peripheral eurozone economies but less than the US, which has the advantage of providing the world’s leading reserve currency. The world’s demand for dollars (and for euros) is greater than its demand for sterling.

And because we don’t know where the inflection point is, when markets suddenly lose confidence, it makes sense to err on the side of caution.

Hence it was right for both main political parties, going into the post-recession election of 2010, to pledge to reduce sharply a budget deficit that exceeded 10 per cent of GDP.

If anyone knows what Labour’s view now is of the right level for the debt and the deficit in conditions of zero inflation, I’m unaware of it. And there’s an appreciable risk that the question may be forced on policymakers by world financial markets before long.